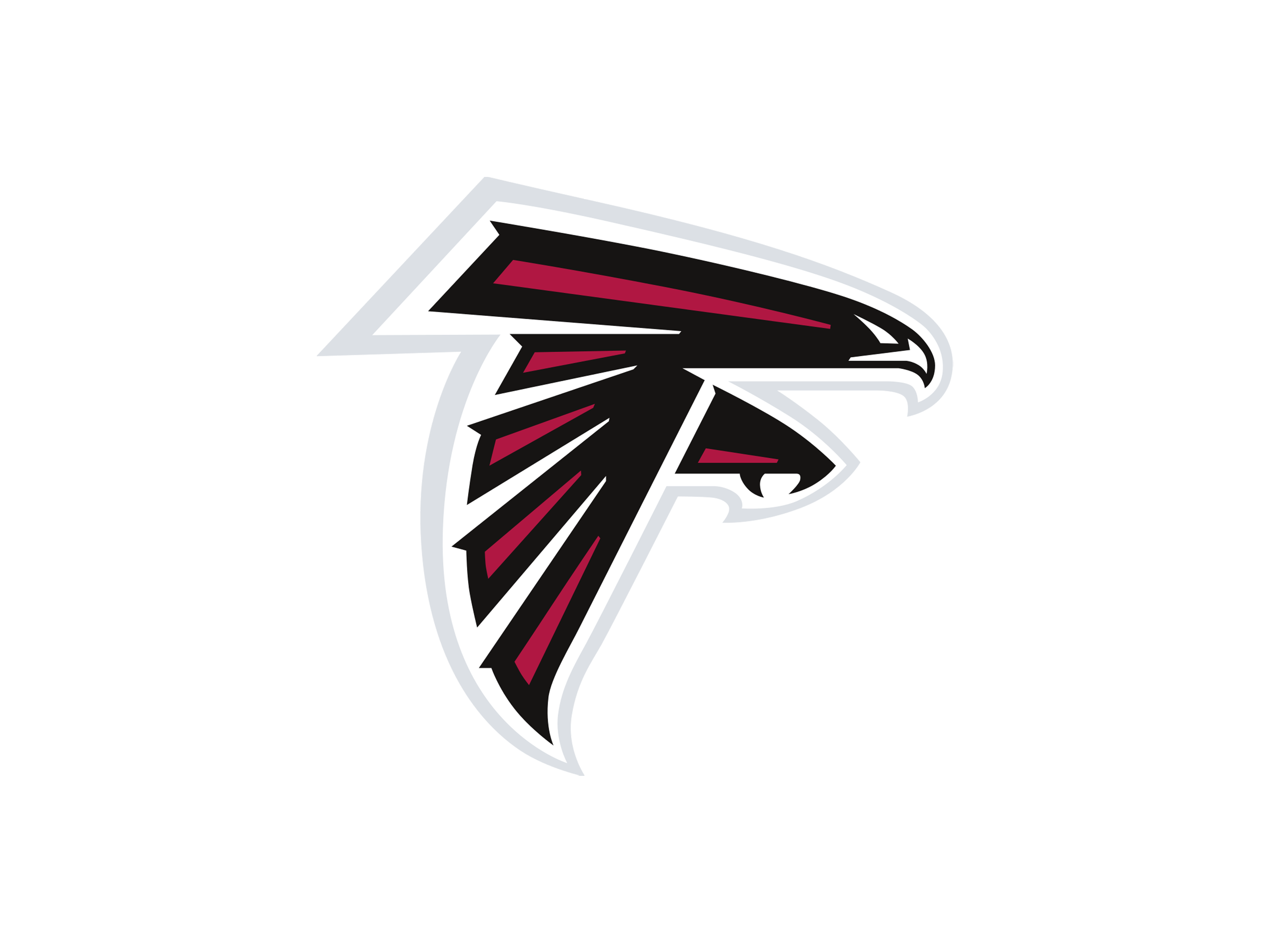 How to Watch the Atlanta Falcons Live Without Cable in 2022

How to Live Stream the Atlanta Falcons

Upcoming Atlanta Falcons games are on the channels: NFL NETWORK, ESPN, ESPNHD, WAGADT (WAGA-DT), WSBDT (WSB-DT), WAGA, WSB, Bally Sports Detroit - BSD, WWOR TV Channel 9 (Local New York) and WXTXDT (WXTX-DT). You can watch the Atlanta Falcons live online without cable with any one of these streaming services: Sling, DIRECTV, Fubo TV, and Hulu. In this article, we'll help you decide which option is best for you. Let's get started!

If you're looking for a well-rounded streaming service with Atlanta Falcons games, then we recommend Sling Orange for watching the Atlanta Falcons and get 30+ Channels, ESPN, try 3 days free and 1 simultaneous stream. You can preview what's on Sling Orange with our streaming TV Guides . Whether it's sports or local programming, Sling Orange offers the best balance between affordability and convenience. 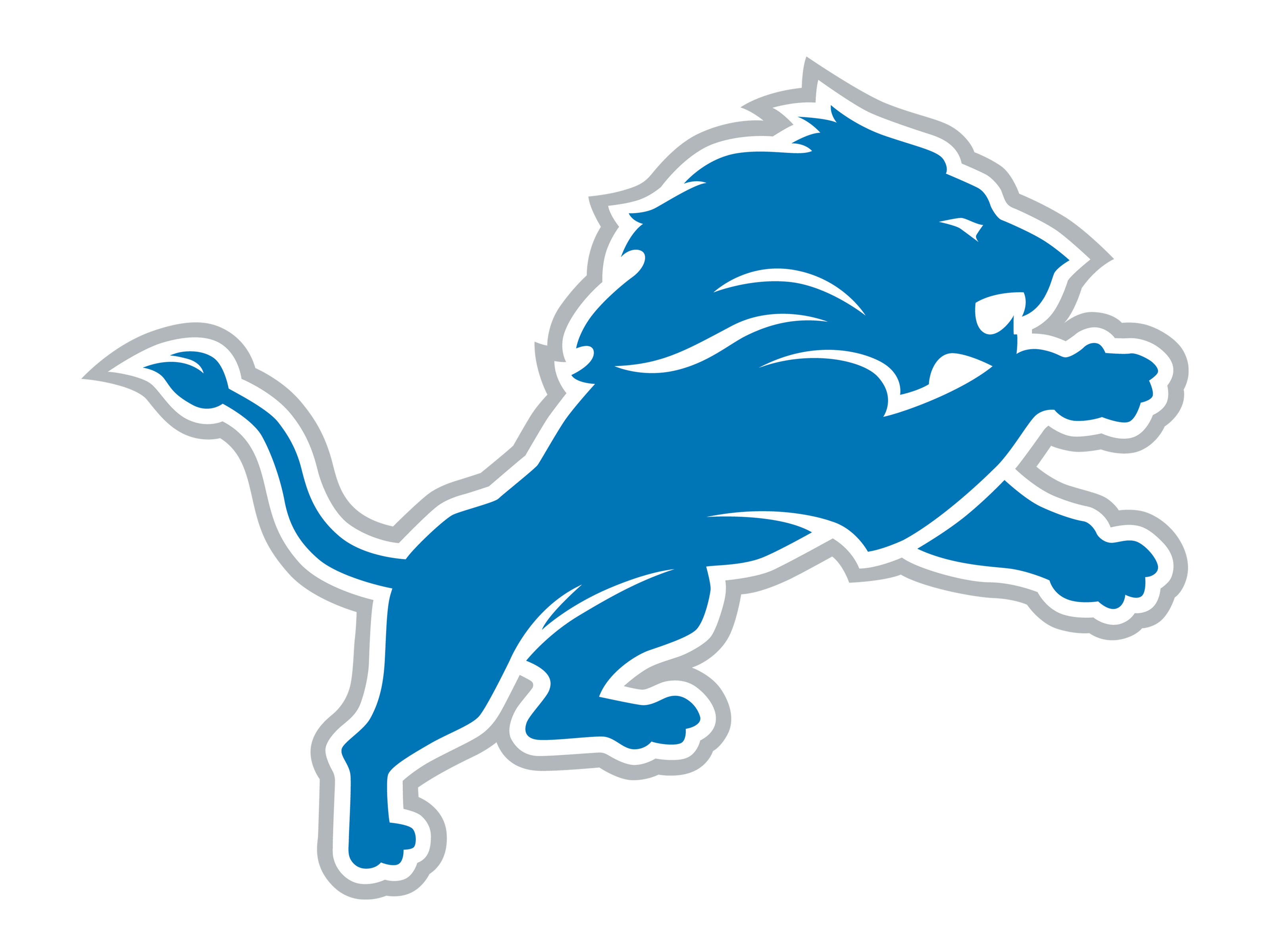 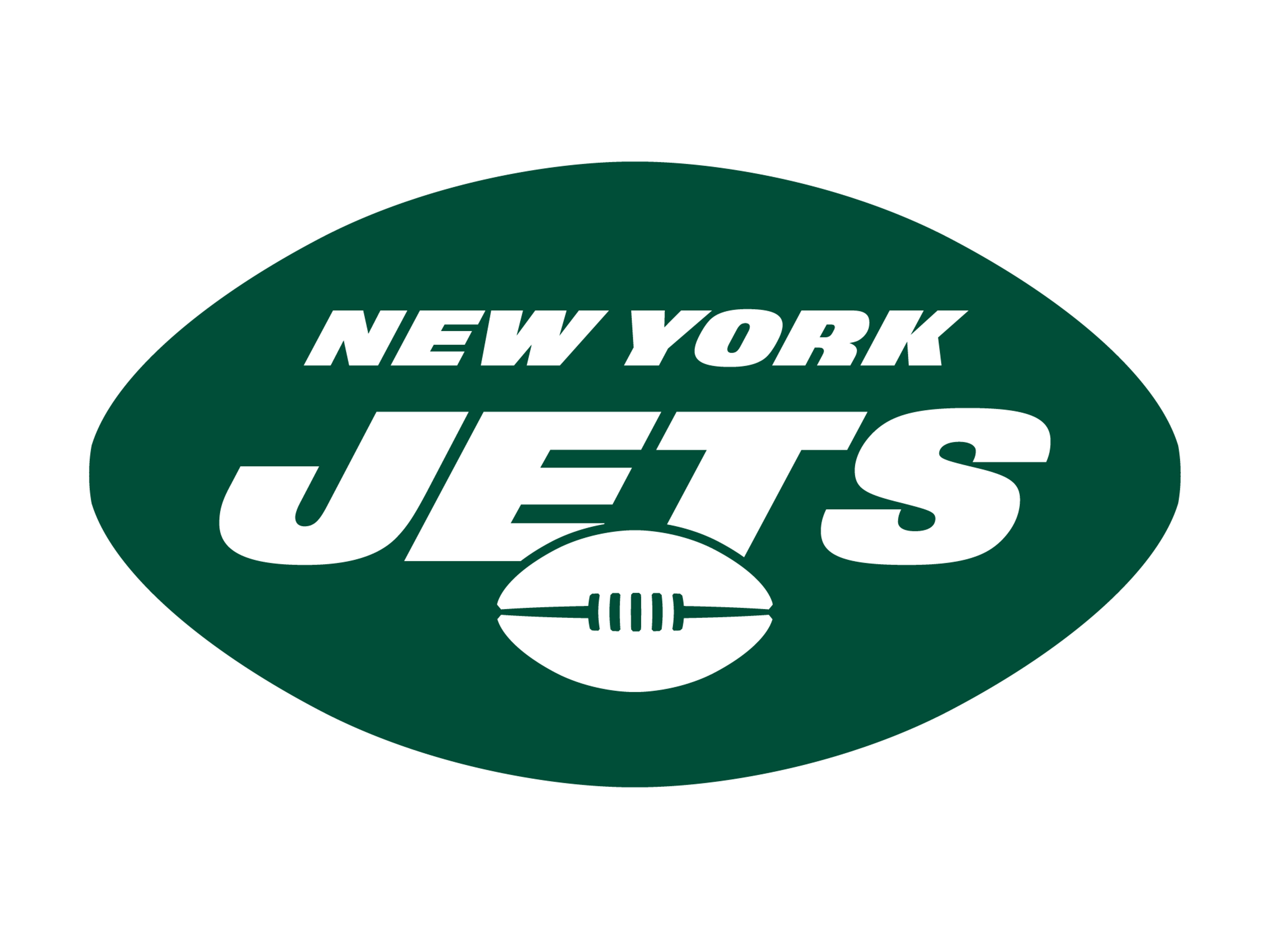 Watch the Atlanta Falcons with Sling

Because Sling has managed to sign deals with relevant channels, there's a strong possibility that you may be able to watch all the Atlanta Falcons games that air without having to rely on cable or satellite.

You can learn more about Sling pricing and packages here.

The Sling Orange package allows you to stream a total of 30 channels including Atlanta Falcons games and Bloomberg, BBC America, Cheddar Business, or Newsy for 35.

The Sling Blue package allows you to stream a total of 45 channels including Atlanta Falcons games and FOX, NBC, or MSNBC for 35.

The Sling Orange+Blue package allows you to stream a total of 50 channels including Atlanta Falcons games and FOX, NBC, or MSNBC for 50.

Find out which local channels and regional sports networks Sling has in your area.

You can use Sling on web browsers, Android, or iOS as well as Amazon Fire, Roku, Chromecast, or Apple TV.

Other devices include LG/Samsung Smart TVs, or Xbox One

Simultaneous streaming support is quite limited with Sling Orange as it only allows 1 streams at once.

Simultaneous streaming on Sling Blue is decent, allowing a total of 3 streams at once.

If your whole house wants to tune in, Sling Orange+Blue is very generous, allowing a total of 4 streams at the same time.

Sling is quite limited with only 50 hours of cloud DVR storage.

There are approximately 70,000 pieces of on-demand content available on Sling.

You can watch Atlanta Falcons on Amazon Fire TV with one of these streaming services: Sling, DIRECTV, Fubo, or Hulu. You can use your credentials to log into the app once you download it.

You can watch Atlanta Falcons on Roku with one of these streaming services: Sling, DIRECTV, Fubo, or Hulu. You can use your credentials to log into the app once you download it.

You can watch Atlanta Falcons on Apple TV with one of these streaming services: Sling, DIRECTV, Fubo, or Hulu. You can use your credentials to log into the app once you download it. 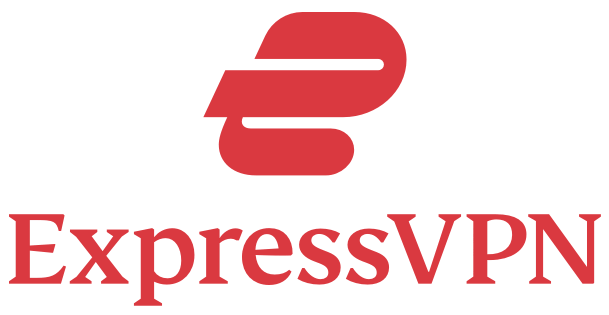 Flixed is a website run by a small remote team that helps people navigate the rapidly evolving streaming ecosystem.

We're a platform that helps consumers choose the best streaming service for them through our content, resources, and tools for navigating the streaming landscape.