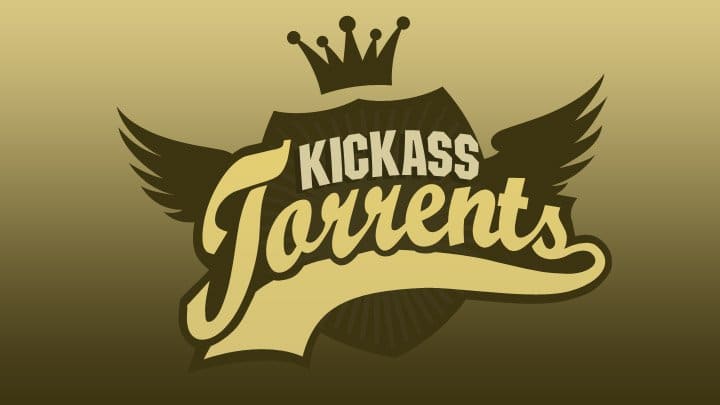 What Does Kickass Torrents’ Fate Mean for Kodi’s Future?

Every few years, the U.S. government decides to go on a television streaming binge. However, their binge is not quite the same as the average online streaming consumer. Instead, they binge on shutting down torrent services in the government’s continued pursuit to end illegal file sharing.

There’s a history to this sort of activity by the U.S. Justice Department, dating all the way back to the early 2000s. Before then, file sharing programs were not as common, nor were they as sophisticated. However, with the recent shutdown of Kickass Torrents, we see another one bite the dust. This should leave us to wonder, yet again, what the fate of Kodi might be.

Despite the XBMC Foundation’s rather plainly stated stance against illegal streaming, the liability statement could easily be misconstrued as more of a tacit disapproval than an out-right condemnation or ban. Considering Kodi never blocks third party add-ons that cross that legal barrier, in the eyes of the U.S. Justice Department, that may be considered implied approval of the practice.

That said, Kodi is a free, open source software program. Unlike many torrent and file sharing websites, Team Kodi and the XBMC Foundation do not treat Kodi as a money making venture. Sure, Kodi has sponsors who provide some financial backing, but you will not find even one advertisement on the official webpage. This helps ensure the organization’s nonprofit status.

Kodi operates under a GPL license. Some may argue it is even protected under Section 230 of the 1996 Communications Decency Act (at least in the U.S.). Subsequent Kodi development teams made a concerted effort to not only weed out grey area add-ons from the Official Kodi Repository, but to also stop including any add-ons with the official Kodi application. Because Kodi itself is a blank slate, this also means that it should be free from guilt. After all, if YouTube is free from guilt when users attempt to post illegal videos, and Facebook is free from guilt when users post illegal content, so too is Kodi.

Yet one of the biggest draws to Kodi is how easy it is to customize. This results in a vast number of customized Kodi builds that are fairly easy to obtain. Many of these builds come installed with third party add-ons that are not just straddling the grey area, but are wholly and obviously dipping their ladles deep into the piracy bucket.

The Consequence of Location and Popularity

As TorrentFreak points out, there were two main problems that brought Kickass Torrents to its knees (excluding the obvious dealings in piracy): their use U.S.-based servers and the site’s overwhelming popularity. Kickass Torrents used servers all over the world to host files, yet it was the seemingly innocuous U.S. servers that acted as the primary conduit for the U.S. Justice Department. As it’s the U.S. Justice Department that is most strongly going after internet piracy all over the world, it should come as no surprise that the server infiltration occurred within the U.S. But there are plenty of torrent websites out there, not all of them necessarily illegal, but many that do host illegal content and many with U.S.-based servers. Why isn’t the Justice Department perp-walking all of their operators? Because they just aren’t popular enough.

The federal government will often go after the biggest websites on the block in an effort to dissuade the others. Whether this works is arguable. What it likely does is force those making and hosting torrents to be more cautious or innovate their delivery and hosting methods.

Despite what many users Kodi users may believe, the official plugin-free program still walks a fine line between legality and illegality. By providing the program as a blank slate, Kodi certainly makes itself free from blame on the surface. By wiping the Official Kodi Repository clean of add-ons that stream obviously pirated content they help insure against liability. But by failing to fully pull the trigger on illegal content from third parties, Team Kodi may find itself on the wrong side of the law by a particularly zealous prosecutor. That is the biggest danger with Kodi’s continued increase in popularity.

Kodi’s path forward is likely more narrow than many current users would desire. As the definition of illegal sharing gets increasingly broad, there may come a time when even a program that comes as a blank slate, such as Kodi, could be held legally responsible for the actions of those who make content for it.

There is, of course, an obvious solution to this that would leave a bitter taste in the mouths of Kodi users: A complete ban on third party plugins that do not get direct approval from Team Kodi first. There are ways to automate such a process, but then again there would be ways to circumvent the process as well. Part of the reason websites like YouTube get a pass on illegal content is that they have software that filters it out and they hire an active legal compliance department that works around-the-clock to weed out any content the filters don’t catch. They make an honest effort to prevent user-generated content that doesn’t pass legal muster. They can’t afford not to.

This practice is somewhat counter to Kodi’s prevailing culture. Indeed, an adoption of such a seemingly draconian policy would likely send chaotic ripples throughout the entire open source community. But Kickass Torrents and other piracy websites like it offer up a cautionary tale. The U.S. government and the RIAA are increasingly adamant about cracking down on piracy. There’s no reason to believe that this could not only result in an expanded definition of copyright infringement, but that it could also someday put Kodi in directly the crosshairs.

Editors Note: A previous section addressing one of Krypton’s new features, Input Stream add-ons, was removed due to an inaccuracy.