This guide compares ESPN+ vs. DAZN. Both streaming services are a low-cost option for watching soccer, combat sports like boxing and MMA, and a lot of other content. We’ll compare both service in-depth, and help you determine which one may be right for your own unique needs, preferences, and budget. Read on for all the details. 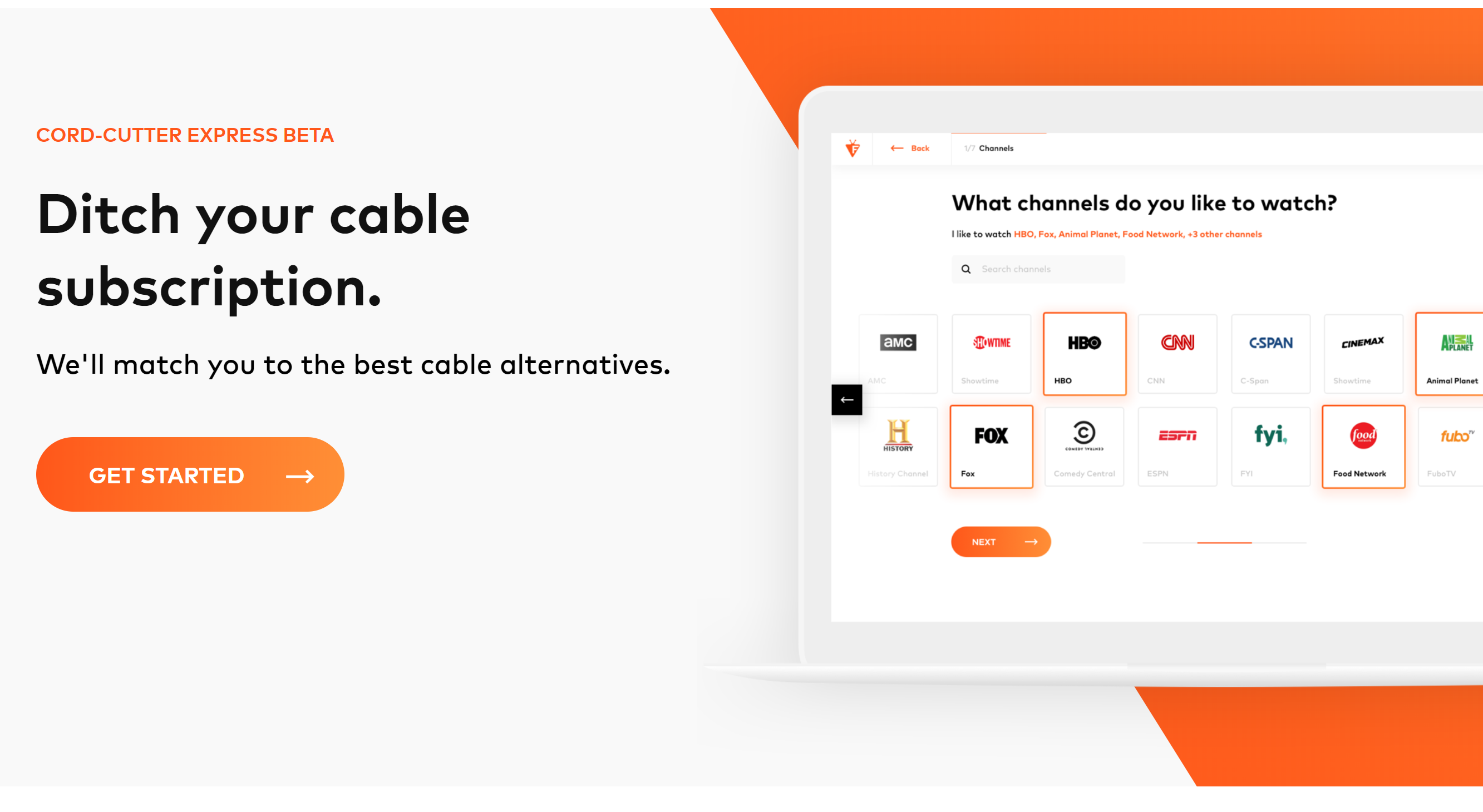 Fact 1: ESPN+ is cheaper than DAZN

Even though ESPN+ offers a wider array of sports entertainment compared to DAZN, it’s actually cheaper. It only costs $6.99/month or $69.99/year.

DAZN, on the other hand, costs $19.99/month or $99.99/year. DAZN’s original price was $10/month, but the service doubled that fee after signing exclusive deals with a number of star fighters.

Before we get into the pricing details, you should know that ESPN+ and DAZN are two completely different types of services. With ESPN+, you get spill-over sports content that ESPN wasn’t able to fit on any of its other core channels’ schedules. DAZN is a boxing-oriented streaming service and its main attraction is that it’s the only way to access certain pay-per-view fights. While it has some other content, its US-service is mostly focused on combat sports.

Here’s a closer look at both streaming services’ pricing schemes and channel offerings.

With ESPN+, you can watch a variety of different sport matches and games that aren’t accessible on other apps. However, it’s not meant to be a stand-alone streaming service. You have to have either a cable subscription or subscribe to some other streaming service if you want complete coverage.

Like DAZN, ESPN+ has some exclusive pay-per-view deals. There are a few originals you can watch through ESPN+ as well. Kobe Bryant’s Detail is a sports analysis show that covers NBA basketball. ESPN FC is a soccer analysis show. Various sports documentaries are available through ESPN+ as well, like Quest for the Stanley Cup, Last Train to Russia and more. You can stream to up to three different screens through one ESPN+ account. It costs $6.99/month, and doesn’t offer a free trial.

In the US, a subscription to DAZN gives you access to Matchroom Boxing events, Bellator MMA matches and more for $19.99/month. Outside the United States, DAZN is completely different. For example, if you live in Canada, you can watch NFL action through DAZN. Prices vary, as well. Check the DAZN website to see what’s available in your country and how much subscribing will cost. Similarly to ESPN+, no free trial is available.

Fact 2: For fans of Saul Alvarez, Anthony Joshua and Gennady Golovkin, DAZN is a no-brainer

DAZN exclusive deals with those fighters makes DAZN an obvious choice for those who follow them. In the US, DAZN is the only way to stream boxing matches that feature Canelo Alvarez. The boxing and MMA promotions that DAZN carries include Bellator MMA, Matchroom Boxing, Golden Boy Boxing and Combate Americas, to name just a few.

Fact 3: The only way to watch some UFC matches is through ESPN+

ESPN+ recently signed an exclusive deal to broadcast all the UFC PPV cards. The deal will last through 2025, according to MMAFighting.com. In addition to an ESPN+ subscription, you’ll also need to pay $60 to tune into the title card fights Prior to the deal, UFC fans could tune into PPV matches through their local cable companies.

This makes ESPN+ a no-brainer if you love the UFC. Not only is it way cheaper than cable, it’s the only place you’ll find the best UFC fights, including both undercards and title cards.

Fact 4: There’s no way to avoid ads on either service

Some streaming services give you the ability to remove ads in exchange for paying a bit more for service each month. However, this is not the case with DAZN and ESPN+. ESPN+ started showing pre-roll ads to its users last year, and live sports are accompanied by ads, similarly to traditional broadcasting.

Can’t watch the event you want to see due to a scheduling conflict? No problem. Both DAZN and ESPN+ allow you to view events after they air. You can even rewind to the beginning of an event if you happen to tune in late.

If you aren’t able to tune in to watch the event you want to see live and you have DAZN, you can watch a recording of it later for up to three days after it ends. Highlight reels and interviews are available on-demand, as well. ESPN+ also offers this feature.

In both cases, though, event replays are only provided for a limited period of time, so you’ll want to be on the ball when it comes to watching games, fights, and other sporting matches before they disappear.

That figure comes from an article published by Newsday. DAZN has not revealed how many events it streams per year.

A much wider range of live sports content is available through ESPN+ compared to DAZN. The service offers MLB, MLS, Serie A, FA Cup, EFL and NHL action– and that’s just for starters. You can also stream UFC Fight Nights and Grand Slam tennis matches as well as US Open and Australian Open matches. ESPN+ also carries some college football and college basketball games, too.

Fact 7: ESPN+ has  twice as many subscribers as ESPN+

As of 2021 when the latest data was available, ESPN+ had more than 14.7 million subscribers, thanks to its constant promotion by the Disney-owned ESPN network, as well as a bundle that included Disney+, Hulu, and ESPN+ for a single low fee.

DAZN, in contrast, lags behind. It had an estimated 7.6 million subscribers, roughly half as much as ESPN+. In our opinion, this is mostly because DAZN simply doesn’t have the same variety of sports offered by ESPN+. It’s a more niche option, and it’s only really a good option for combat sports fans.

Fact 8: ESPN+ is the best choice for US-based soccer fans

ESPN+ has secured the rights to stream EFL, UEFA Nations Cup and CFL football matches. DAZN, on the other hand, is very limited when it comes to soccer. The only soccer league you can watch with DAZN in the US is the J1 League. Of course, if you live outside the US, it’s a totally different story. In most other countries where DAZN has a presence, you can watch La Liga, EFL and other popular soccer leagues.

Fact 9: You can’t get ESPN+ unless you live in the US

ESPN+ isn’t available outside the US at all. Geoblocks will prevent you from signing up if you live abroad. And just like DAZN, ESPN+ isn’t supposed to be used as a cable substitute. If you want to watch events like college bowl games and marquee NBA showdowns, you’ll need to buy a separate streaming service in addition to ESPN+.