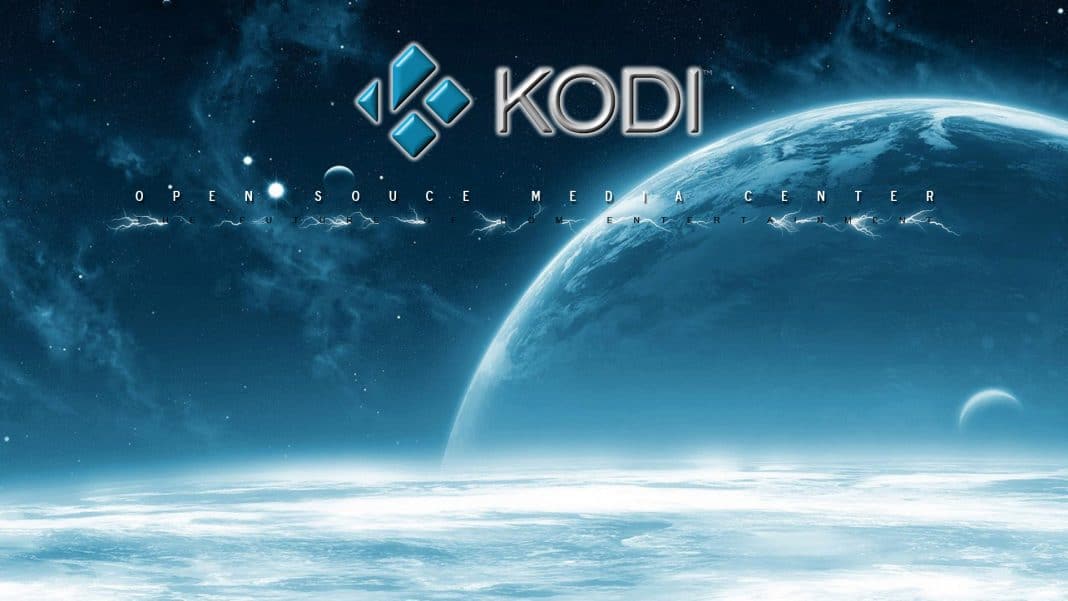 Kodi users are quick to identify the many benefits of the application. Software, music, games, pictures–it’s all easily available, and the options therein are undoubtedly hard to match. But as easily identifiable as the program’s benefits are to even the every-day, casual users, there is a obvious truth about Kodi that most users and add-on developers will realize: Kodi is not quite mainstream.

Truth be told, Kodi is certainly more widely used than it was in its XBMC days. During that time, the core users were, understandably , Xbox gamers with a flair for modding. And in a world where being “first” buys one very valuable street cred and bragging rights, Xbox users running XBMC are as hipster as it gets. However, when XBMC moved beyond its Xbox days and into the wider market as Kodi, this spelled a turning point for the application.

In under a decade, the rebranded XBMC, now “Kodi”, has seen 16 stable builds released, each more powerful than the next. Similarly, new generations for Kodi have seen support for different operating systems added, thanks to a developer community that often goes unthanked for the free work they put in for the users. Now that stable builds exist for Windows, Android, Linux, Mac OS X, Raspberry Pi and jailbroken iOS devices, there’s only one, relevant question that remains: when will Kodi go mainstream?

As it stands, Kodi’s primary users are still mostly developers, computer geeks and the like. There are some users who may not fall into these categories, but these are few and far between. Yet Kodi’s primary point of interest, on-demand streaming, is perhaps the one reason why it may find a more mainstream audience in the near future.

The “millennial” generation, arguably the same generation that both invented and has been fostering XBMC and Kodi as its own, has vastly different television viewing habits than previous generations. This is backed, not only by anecdote, but by market research from various sources. For example, those aged 18-34 are much more likely to consume their entertainment media through “subscription based video-on-demand”. There are any number of services that this could include, but the primary suspects are Netflix and Hulu.

Additionally, in 2015, the New York Times published a report on viewing habits of different generations. Their findings highlighted something that many of us who are a part of the millennial generation already know: Many of us are paying for cable television, but it’s not where we’re consuming most of our media. And while many of us are still watching TV on an actual television set, many of us are using it as a medium for watching online streaming options. Those 14-25 age group in particular are consuming more of their media on computers and mobile devices than on actual televisions, meaning the majority of the younger generations are beginning to consume shows and movies through online streaming methods.

What happens in another decade or two, when the younger generations are the primary age group? More television through streaming methods, and fewer through traditional cable. Therein lies the avenue for Kodi. The increasing popularity in streaming devices, such as Roku and the Amazon Fire TV Stick, prove that consumers are more than willing to get their streaming from nontraditional methods. The Kodi community, perhaps more than anyone else, is very familiar with nontraditional methods for online streaming.

Now that Kodi-based streaming boxes are also widely available on the market, it’s only a matter of time before Kodi gains wider acceptance and use. At least, that’s what one might think. However, Kodi still has a few detrimental problems that need to be resolved before it becomes more mainstream.

First, and most obvious, is Kodi’s legal grey area. The program itself is not illegal to own. The primary issue comes with many of the community-created add-ons that run afoul of the law in many countries, or at least tip-toe across the legal boundary. Thrillist writer Alex Bracetti (@alexbracetti) poignantly addressed this issue in an article some time back.  Thankfully, Kodi has not been shut down or fined due to providing an avenue for illegal streaming. But it would not be the first service that, while not responsible for the actions of its users, was fined heavily because of the actions of its users. Think MegaUpload. Think The Pirate Bay. Think Napster. Kodi’s primary protections against issues such as this resides in the fact that the program is open source, makes no from the venture, and now comes with no pre-loaded add-ons. And unlike in the case of MegaUpload, The Pirate Bay and Napster, there is no individual or individuals whom governments could target. This makes it a bit harder for governments to target the XBMC Foundation.

And while the XMBC Foundation makes sure to put this statement on their website: “The watching or listening of illegal or pirated content which would otherwise need to be paid for is not endorsed or approved by Team Kodi,” this in no way guarantees that a government somewhere might not decide that the application, and its development community, is culpable in the transference of copyrighted material. One solution to this would be to wholly block any add-ons that stream illegal content, or create a build which does this that is more easily marketable to a wider audience.

The second, and somewhat more easily solved issue with Kodi is its ease of use. As the XBMC Foundation states, and all users know, all Kodi builds now come without any add-ons. What add-ons a users chooses to install are his or her own choice.  Although some of the add-ons are easily accessible, many have installation processes that are more difficult than your average consumer is willing to deal with. As Kodi is sprung from the developer community, its primary users have no issue–and no problem–going through the installation process. This is not the case with most people, and is a severe limitation to wider access and wider acceptance of the program.

Admittedly, these options may be a nonstarter for much of the Kodi community. The labor of love that the Team Kodi, the XBMC Foundation and the community have put into the program may ultimately be watered down by such measures. However, it may be possible for both worlds to exist simultaneously.

There are some immediate ways to solve the two, main issues keeping Kodi from the mainstream. First, for the legal grey area, the XBMC Foundation can release a Kodi build that comes pre-loaded with some legally available add-ons, while preventing the addition of add-ons that could be considered illegal. While this would go against the very spirit of XBMC and Kodi, it would go a long way to gaining more mainstream use and acceptance.

In regards to the second issue, streamlining the installation process for add-ons would make Kodi more user-friendly. Preloaded add-ons help, but the ability to install newer add-ons more easily would be a boon to drawing in users who are less technically capable.

One major draw for the Kodi is with its ease of use. The program makes accessing great content through a user-friendly interface easier than simply having multiple applications. Excellent, legal streaming applications such as Crunchyroll, Hulu, Netflix and USTVNow are all available. However, Kodi is not limited to these, with hundreds of programs that stream content directly from legal, free sources online (such as HGTV).

This only adds to the overall benefit of Kodi, and Kodi-based streaming devices. Kodi devices can easily compete with competing streaming devices which are often one-trick ponies. Meanwhile, the format of Kodi makes it a streaming device for all times of content. And because Kodi is open source and free, Kodi devices have an immediate cost benefit over branded devices like Fire TV Stick or even Google’s Chromecast.

Much like Open Office or GIMP, Kodi offers a free alternative to other, paid programs. Given the dramatic changes in recent years in how people are choosing to consume entertainment media, Kodi stands a great chance at becoming one of the premier, go-to programs for consumers. That is, of course, if it can find a way to put aside a few of its bad habits.