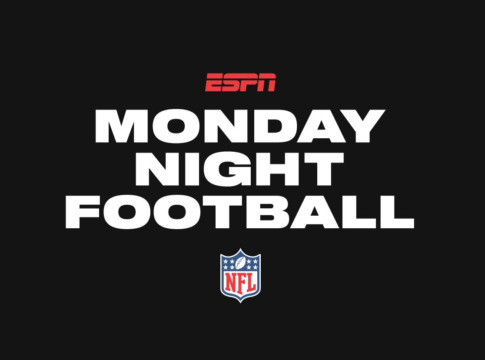 The first week of the NFL will close out in Monday Night Football with the Ravens vs Raiders game. The Raiders have stockpiled talent over the last few seasons but have yet to put together a playoff team. This season the Raiders need to show improvement in Jon Gruden’s fourth season as head coach. Derek Carr will lead the Raiders offense with Josh Jacobs and Darren Waller as his main weapons. Carr has a strong resume statically, but will face a vicious Ravens defense aiming to be the best defense in the NFL.

For the Ravens, star quarterback Lamar Jackson will lead the versatile offense that has been a nightmare for opponents. Jackson passed for over 2,700 yards and ran for over 1,000 last year in his third NFL season. Paired with one of the best defenses in the league, the Ravens have all the ingredients for a Super Bowl contender. The Ravens backfield will be a question mark entering Monday night’s game though. The team has been rattled with injuries at the RB position.

What time is the Ravens vs Raiders game?

The Las Vegas Raiders will host the Baltimore Ravens on Monday, Sept 13th at 8:15pm ET. The game will be played in Las Vegas at Allegiant Stadium.

What channel is the Ravens vs Raiders game on?

The Ravens vs Raiders game will live stream on ESPN and a few of the ABC Networks. Plan to see Steve Levy, Brian Griese, Louis Riddick, and Lisa Salters as part of the announcement crew for Sunday’s matchup.

How to Watch the Ravens vs Raiders Game Live

Our Recommendation: Watch Ravens vs Raiders on Hulu + Live TV

Along with the ability to watch the Ravens vs Raiders game on Hulu + Live TV, you’ll get access to a massive library of on-demand originals, movies, and shows. The live TV service also offers over 65+ top live TV channels and the option to stream on multiple devices simultaneously. Hulu + Live TV has some affordable live TV plans starting at $64.99 and can be personalized with add-on channels like NFL Network or NFL RedZone for an additional price. The service also offers a 7 day free trial, so you can watch the first week free.

Watch the Ravens vs Raiders on Sling TV

The Ravens vs Raiders game will also be available to stream live on Sling TV.  You’ll have to give up watching any of the NFL games on CBS over the season though. The Sling TV Blue plan has ESPN as well as about 40+ other live TV channels for $35 per month, and the Orange plan offers 30+ channels including most of the ESPN channels. We recommend to bundle both and get access to all of Sling’s channels for $50 per month.

Watch the Ravens vs Raiders on fuboTV

FuboTV has also risen to the top as one of the best sports streaming services on the market. You can watch the Ravens vs Raiders game live as well as any other NFL games on FOX, CBS, NBC, and ESPN. FuboTV plans start at $64.99 and come with the ability to upgrade your channels list with available add-ons. The live TV service also offers a 7 day free trial, so you can watch the first week free.