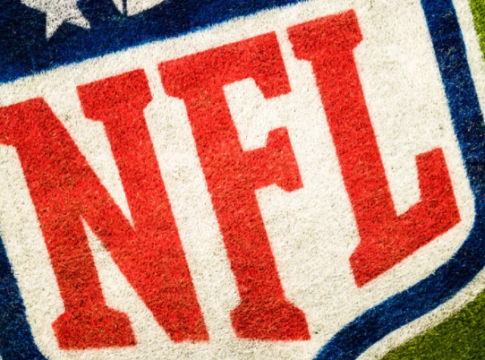 The Steelers vs Bills game will be a battle between two AFC Championship contenders. Josh Allen looks to lead the Bills to their third straight winning season for the first time in over a decade. The MVP candidate is paired with elite receiver Stefon Diggs who led the league in receptions in 2020. Allen will be fighting for a title, but he will face a Steelers defense that dominated the 2020 season.

Ben Roethlisburger is hunting for another Super Bowl appearance, with a new running back, Najee Harris, leading the backfield. Roethlisburger enters the 2021 season after an injury-ridden season in 2020. But backed by one of the league’s best defenses, the Steelers aren’t an easy opponent for any team.

What time is the Steelers vs Bills game?

The Buffalo Bills will host the Pittsburgh Steelers on Sunday, Sept 12th at 1pm ET. The game will be played in Buffalo at Highmark Stadium in Erie County, New York.

What channel is the Steelers vs Bills game on?

The Steelers vs Bills game will live stream on CBS. Expect to see Kenny Albert, Jonathan Vilma, and Sara Walsh all as part of the announcement crew on Sunday.

How to Watch the Steelers vs Bills Game Live

Since the game is on CBS, you’ll be able to stream the Steelers vs Bills game on almost all live TV streaming services. Keep in mind though, that not every streaming service provides access to other popular NFL channels like NFL Network and NFL RedZone. Luckily, those channels can often be added to your plan for an additional cost, if you want.

Our Recommendation: Watch Steelers vs Bills on Hulu + Live TV

Along with watching the Steelers vs Bills game on Hulu + Live TV you’ll get access to a massive library of Hulu originals, movies, and shows. The live TV service has over 65+ top live TV channels and gives users the ability to watch on multiple devices at once. Hulu + Live TV offers live TV plans starting at $64.99 that can be upgraded with add-on channels like NFL Network or NFL RedZone. Hulu also gives users a 7-day free trial, so you can watch the first week for free.

Watch the Steelers vs Bills on fuboTV

FuboTV has also grown to be one of the best sports streaming services on the market. Watch the Steelers vs Bills game live on Sunday, as well as any other NFL games on FOX, CBS, NBC, and ESPN. FuboTV plans start at $64.99 and come with the ability to upgrade your package with a variety of add-ons. The live TV streaming service also provides a 7-day free trial, so you can watch for free before buying.

Watch the Steelers vs Bills on Paramount Plus

Paramount Plus, formerly known as CBS All Access, will also live stream the Steelers vs Bills game. However, it will only be shown in specific local areas. The service also comes with a wide variety of on-demand content, which makes it a great and affordable option.