Streaming services don’t usually fall away by surprise. (Though they do sometimes drop content by surprise.) There are typically signs that things aren’t going well. As András Juhász noted in, “Netflix Has Peaked, What’s Next?” we can measure a streamer’s success using three metrics:

But has Netflix really peaked? Let’s take a look at the numbers.

At the end of Q4 2021, Netflix had reached nearly 222 million subscribers worldwide, its highest ever.

But by the next quarter, the company reported its first subscriber loss in a decade. That bleed continued with a net loss of 970,000 subscribers in Q2 2022. 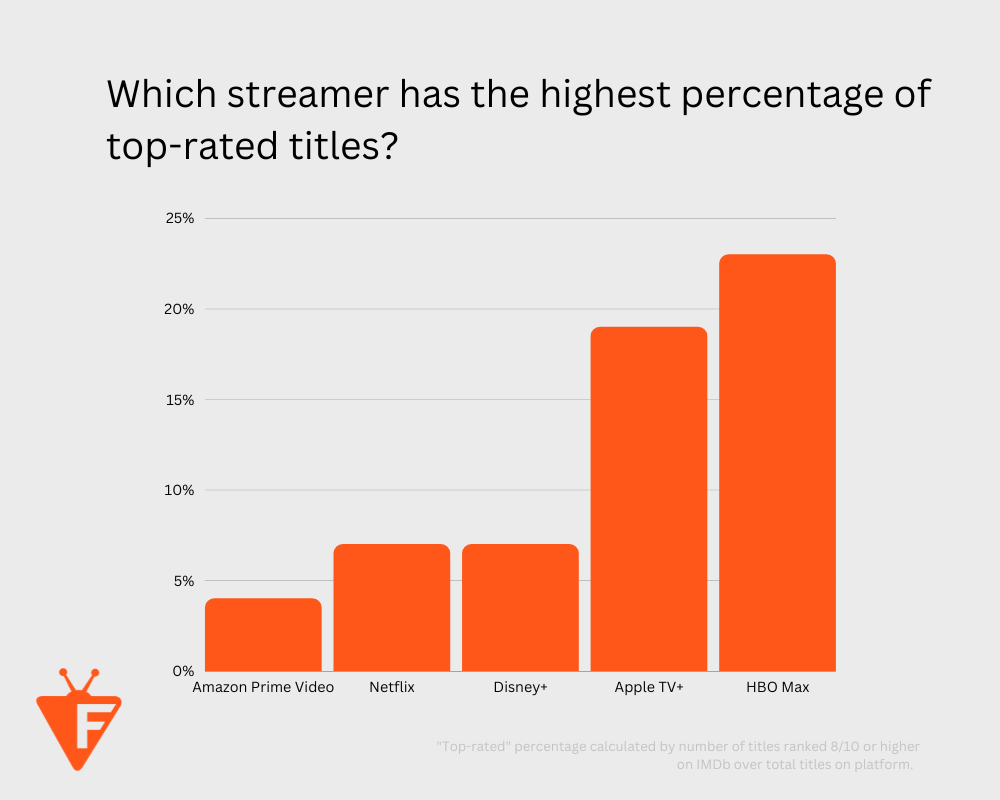 One caveat: Netflix exited Russia in Q2 2022, which immediately lost the streamer 700,000 subscribers.

Even before the Russia Problem, though, Netflix reported two straight quarters of net subscriber losses, quite a trend for a company that had seen nothing but growth for 10 years straight.

Netflix continues to have the largest market share for on-demand streaming service providers. But Netflix saw its market share drop by 2% in Q2 of this year, one report suggests. So as Netflix has lost subscribers, it seems its competitors have gained subscribers.

Netflix still commands the market with a 21% market share, but declines are a problem for the company and highlight just how much its competitors are gnawing away at its customers.

The company raised its prices at the beginning of 2022 for US and Canada, which likely helped push many people on the fence about Netflix over the edge and caused them to cancel their subscriptions.

Despite it all, Netflix is still a content powerhouse. IMDb data shows that at the start of October, 480 titles on Netflix were rated above 8/10. That’s 7% of the Netflix library.

But if you look at the percentage or total library, Netflix is in a bit of a bind. 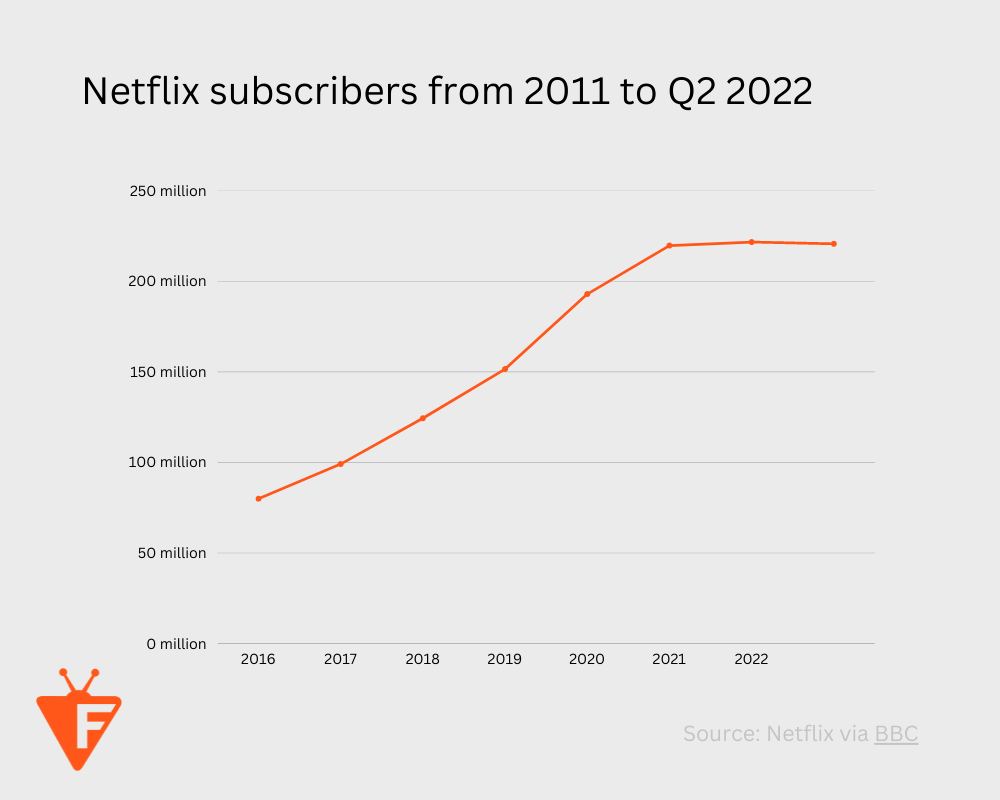 Our takeaway: Netflix just has a competition problem

Our takeaway on this is that Netflix didn’t peak. It’s still #1 by a long shot and that isn’t going to change in the immediate future.

Instead, its competition has both increased in number and gotten better at creating quality content that people want to watch. Combine that with economic forces that make it harder to justify paying for multiple streaming services, and Netflix becomes a less desirable option — especially when people can still share passwords without consequence (for now).

Netflix knows that, of course, and despite its promises in the past is starting to clamp down on password sharing. Only time will tell if the password-sharing-lockdown will pay off.