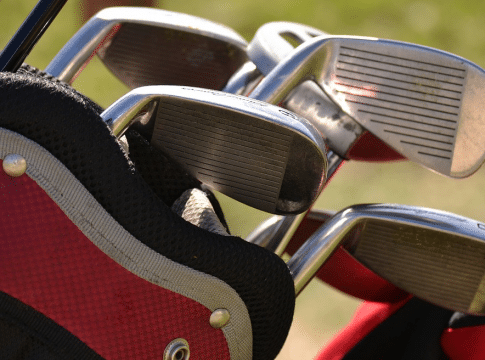 Golf fans in Canada can stream thirty PGA Tour events this year thanks to a new deal between the PGA and streaming service DAZN.

DAZN quickly earned a name for itself in Canada when it inked a deal to broadcast NFL football. In addition, DAZN broadcasts soccer matches from various leagues around the world.

“We made a commitment to keep adding more sports in the Canadian market and we are proud to be delivering on that promise today with some top-notch PGA TOUR golf action.”

DAZN will stream the first groupings of the day during the first two rounds. The early broadcasts let golf fans watch the top players at a time when most networks aren’t broadcasting the tournament. Once the morning coverage ends, DAZN coverage will shift to featured holes.

In order to watch the daytime PGA events, many DAZN subscribers will need to find some way to secretly tune in at the office.

The PGA Tour’s Rick Anderson views the new deal as part of a strategy to reach Canadian golf fans “in the new ways they are consuming content.”

A DAZN Canada subscription costs $20 per month or $150 per year.