Home to just about every Disney, Marvel, Pixar, Star Wars title ever made, Disney Plus is the ultimate streaming service for fans of the “happiest place on Earth.” There’s so much to enjoy on the service, from action-packed Marvel thrillers to award-winning Pixar flicks. Now, subscribers have access to stream Soul, an Oscar nominated film for best animated feature.

To wide acclaim, Disney’s Soul first premiered exclusively on Disney Plus on Dec. 25, 2020, with many praising the film for its representation and superb storytelling. Today, the movie is still available on the service. But, if you’re hoping to stream Soul and don’t have a Disney Plus subscription, fret not — there are a few other streaming options out there. Here’s what you need to know!

What streaming services have Soul?

Your best bet for watching Soul on-demand is going to be Disney Plus. The service first offered the film as a direct-to-streaming release for no additional cost to subscribers back in 2020. Meaning you won’t need to pay for Premier Access to stream Soul, so long as you have a Disney Plus subscription.

However, even if you don’t have a subscription to the streamer, you’ve still got options. You can rent the movie from Amazon Prime Video, Vudu, Google Play, iTunes, FandangoNow, and Apple TV+. The film is available on DVD at select retailers as well.

You should know that in some cases, renting the film can be more expensive than actually signing up for a Disney Plus subscription. For instance, the film is available for rent/purchase on Amazon Prime Video for $10, which is two dollars more than a monthly subscription to Disney Plus, priced at $8.

Though purchasing a subscription to Apple TV+ to watch Soul may deter cord-cutters due to its monthly subscription cost, don’t be fooled. The service is the most affordable option listed, but you’ll still have to spend an additional $10 to watch Soul on the streamer.

You’ll run into a similar problem with Amazon Prime Video, as this service doesn’t offer Soul in its basic monthly subscription. This shouldn’t preclude you from considering these services as viable cable alternatives, though — they each come with their special features and titles that make them worthy streamers in their rights.

Can you watch Soul for free?

Disney Plus used to offer a 7-day trial to give potential subscribers a chance to try out the service, but that promotion has since been discontinued. Still, there may be a chance for the free trial to make a comeback, meaning that Soul could “technically” be free for some select cord-cutters.

What is Soul about?

Pixar’s first animated feature with a Black lead in high school band teacher Joe Gardner (Jamie Foxx) opens with Gardener’s big break. Years of practice and honing his skills as a pianist have earned him a coveted audition for the Dorothea Williams quartet.

But in true Disney fashion, just as soon as things begin looking up for Joe, something happens that changes everything. One accidental fall into a manhole later, and Joe finds himself in the Great Before (Disney’s version of the afterlife) working with Soul 22, an amorphous soul who’s searching for her “spark” to find his way back to life.

The film posits ideas about ambition, belonging, and the meaning of life that resonate well with older audiences. While younger members of the family are sure to enjoy the film for its wit, animation, and overall design. 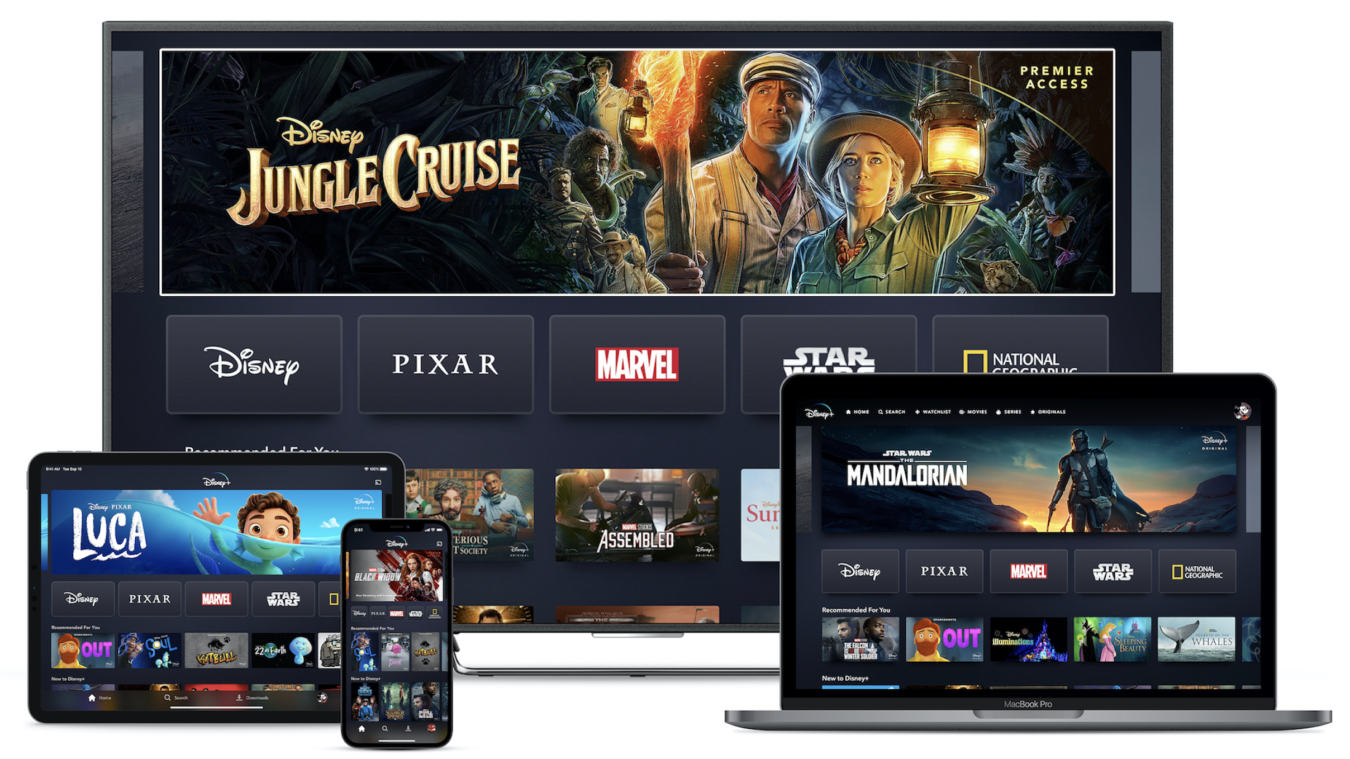 To date, there have been no announcements about a possible sequel to Soul. This doesn’t mean they aren’t in the works, though. It took 14 years for Pixar to release a secret to The Incredibles, so you never know what might be on the horizon.

The best way to watch Soul on-demand is with a Disney Plus subscription. The service has made a name for itself as one of the premier options for cord-cutters ever since its release in the fall of 2019. Not only does it offer Soul to subscribers at no additional cost, but it’s got hundreds of other titles from Marvel, Star Wars, National Geographic, and more for you to check out.