The Disney Plus bundle is one of the best deals in streaming. With access to Hulu, ESPN Plus, and Disney Plus you’ll be able to watch everything from movies, shows, live sports, original series, and much more. Disney Plus has attracted users with an endless supply of popular movies, TV shows, and originals. And with a price of only $7.99 a month it’s not a pain on the wallet. Now, Disney is offering the Disney Plus bundle to give users access to Hulu, Disney Plus, and ESPN Plus all for $13.99 a month. That’s about $8 cheaper a month than if you subscribed to the three services separately.

Bundling Hulu, Disney Plus, and ESPN Plus gives you a little bit of everything. You’ll get access to Disney classics like Star Wars, Marvel, and Pixar as well as Originals and R-rated movies on Hulu. And don’t forget ESPN Plus UFC events and popular sports documentaries. If you’re looking for a way to watch on-demand movies and shows as well as live TV for a low cost, we recommend bundling Disney Plus and ESPN plus with Hulu + Live TV.

How to get the Disney Plus bundle?

To sign up you just need to fill in your typical contact information, add a card for payment, and then you’re done! Keep in mind that there is no free trial for the Disney Plus bundle. Once you sign up, you’ll pay upfront for the first month.

Upgrading the Disney Plus Bundle 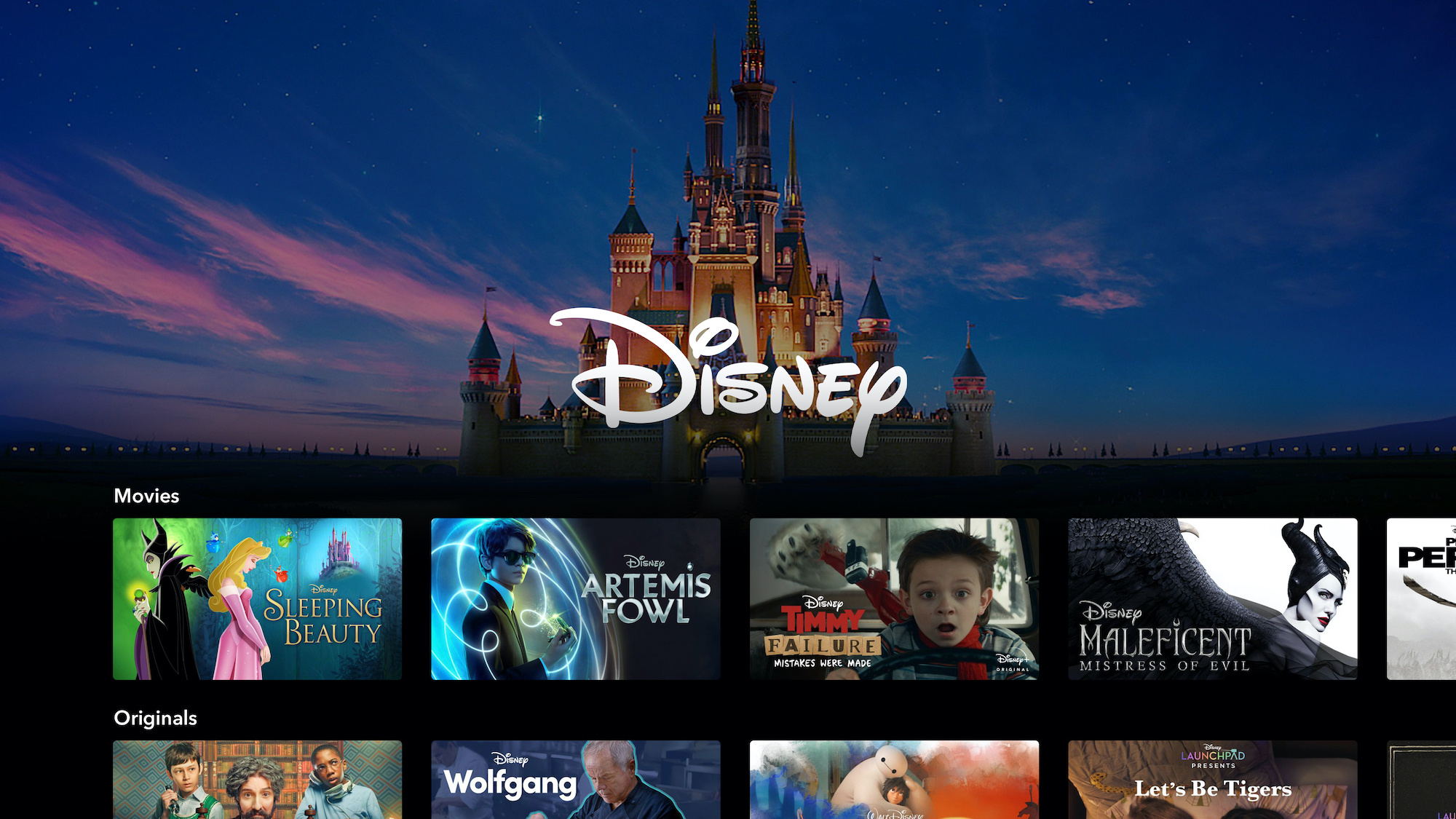 How much does the Disney bundle cost?

Lets break it down to see how much you could potentially save with the Disney bundle. The base Disney Plus price is $7.99 per month, while Hulu’s price starts at $6.99 per month (and goes up to $70.99 a month). ESPN Plus costs $6.99 per month. So combined the monthly total comes out to about $22 if you were to subscribe to each service separately, but with the base bundle you’ll save about $8 per month.

While the standard Disney bundle plan does come with some commercials while watching Hulu, subscribers can pay $19.99 a month to go ad-free. Hulu without ads on its own is $12.99 a month, so the Disney bundle is still a better deal. You’ll also save about $8 per month with the upgraded version with Hulu (no ads).

Those interested in Hulu + Live TV options can still benefit from the Disney bundle as well. The live TV option gives users access to cable news, award shows, and other live TV as it airs. Hulu with Live TV costs between $65 and $71 a month by itself, so again the bundle is a more cost-friendly option.

What to Watch on Disney with the Disney Bundle

Disney Plus, as the name suggests, is all things Disney. And we aren’t talking about just your animated movies from the 1990s. In this day and age, Disney now owns some of the most popular franchises to date. With the Disney Plus streaming service, you get access to Disney, Pixar, Marvel, Star Wars, National Geographic, and much more. Users also get Disney Premier Access, which allows you to rent new movies (like Cruella) the day they release in theaters for $30.

What to Watch on Hulu with the Disney Bundle

Hulu started as a way for users to see new episodes of TV shows shortly after they were live on TV. And while that’s still the case, Hulu has expanded to include a massive library of movies, shows, originals, documentaries, anime series, and more.

What to Watch on ESPN Plus with the Disney Plus Bundle

ESPN Plus is the streaming hub for sports, including live events, replays of past events, documentaries, and studio shows. Live events cover select UFC fights, MLB, NHL, NBA, and MLS games, as well as PGA golf, college sports, tennis matches, and so much more. The subscription to ESPN Plus also comes with a couple of other perks, like exclusive online articles by industry-leading professionals and access to ESPN fantasy league tools.

What add-ons are available with the Disney Plus bundle?

A Disney Plus subscription gives you access to everything except Premier Access titles (i.e., Cruella, Black Widow, and The Jungle Cruise). Premier Access titles are available on Disney Plus at an add-on fee the same day they are released in theaters and available to subscribers for $30 per movie. They are geared towards people who would rather watch the latest Disney films from home.

Hulu offers quite a few add-ons, giving subscribers many ways to customize their streaming experience. Users can add on other networks like HBO Max, Showtime, Cinemax, and Starz, ranging from $8.99 to $14.99 a month each. You can also pay more for streaming to unlimited screens, expanding DVR recording space, and much more.

ESPN Plus has a similar option to Disney Plus. They partnered with UFC to stream live fights. The fight is not included in ESPN Plus monthly subscription but can be added on for $69.99 a fight. There are also add-on subscriptions for MLB.TV and NHL.TV, which will run you an additional $24.99 per month for each.

How do I sign-up for the Disney Plus bundle deal?

Signing up for the Disney Plus bundle is relatively easy, especially if you already subscribe to one or two of the streaming services.

Current Disney Plus and/or ESPN Plus Subscribers

Current Disney Plus and/or ESPN Plus subscribers can upgrade to the bundle without canceling their existing memberships. To upgrade and start saving, visit the Disney Plus bundle page.

The ad version of Hulu is included in the Disney Plus bundle. However, if you pay a bit more, you can upgrade to the live TV or ad-free versions of Hulu and still take advantage of the bundle discount.

The simplest way is to head to the Disney Plus website and click on the “Get The Disney Bundle” button. From there, it will guide you through a few steps and get you on your way to streaming all three platforms.

If you want to add the live TV or ad-free options to your Hulu subscription, you should sign up for the Disney Plus bundle on Hulu’s website instead. You’ll need to activate your Disney Plus and ESPN Plus to complete the sign-up process. An activation link is given during registration and sent to the email you provided, but you can also find it on your Hulu account page.

Is the Disney Bundle worth it?

The enormous collection of content makes finding something to watch that much easier. And while some companies are trying to compete, nothing comes close to how much this deal offers at its attractive price. While the Disney Plus bundle is an especially appealing option for families, its extensive variety of content offers something for everyone, from young children to teens and adults.