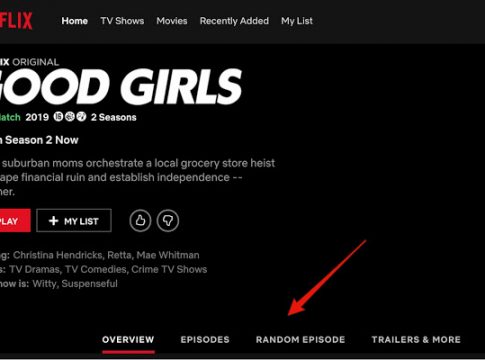 In April, AndroidPolice reported that Netflix was testing a random episode feature. The key word here was “testing”. A Netflix spokesperson later told Gizmodo that “These tests typically vary in length of time and by region, and may not become permanent.”

This felt like a bummer to us. A lot of people wanted this feature, and according to Netflix, it’s possible that most of us may never get to use it.

So, we decided to add a random episode feature to Netflix ourselves – before Netflix. For free. To everyone.

Introducing ShuffleFlix – A chrome extension that adds an episode shuffling feature to Netflix.

After installing the Chrome extension, you’ll be able to select a random episode in two different ways. The first is at the episode selection screen. 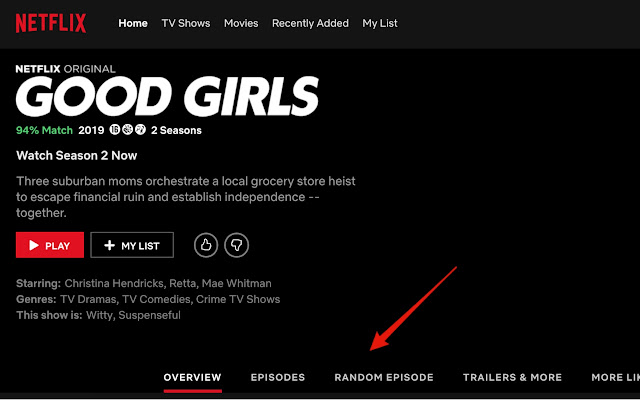 The second is on the playback screen itself. 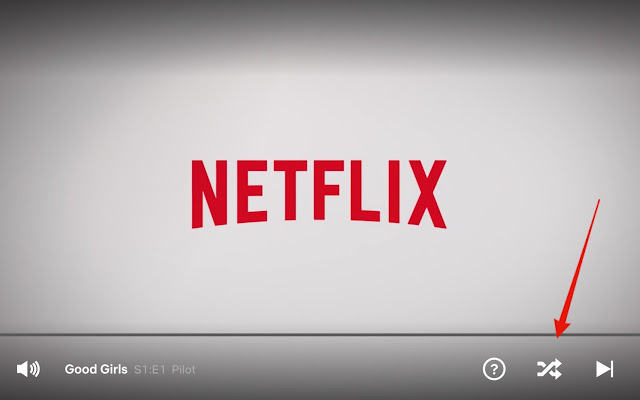 Try it out and let us know what you think! And if you’re a Hulu subscriber, don’t forget to check out the random episode extension for that too. We recently updated it to be compatible with Hulu’s new design.