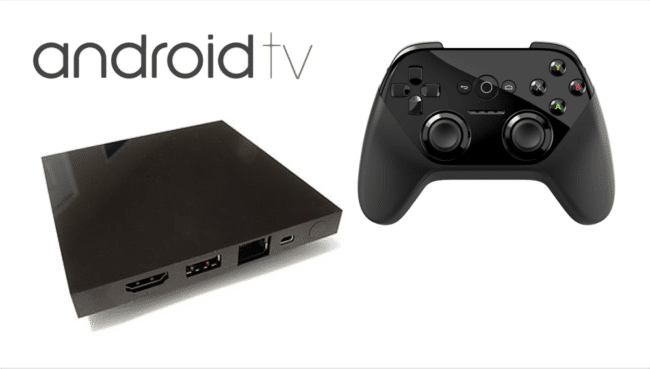 A Brief History of Android TV

It is increasingly difficult to quantify the vast number of IPTV streaming applications and hardware. However, the ubiquity of IPTV makes it a bit of a lucrative measure for some of the big names in streaming. Services like Amazon, Netflix and Hulu easily dominate the market, both because of what they offer and how cheaply they offer it. And devices like the Roku, Chromecast or Amazon Fire Stick cater to individuals who want to absorb high quality streaming from a wide variety of sources. In 2015, Google decided their Chromecast simply wasn’t enough. They wanted to go bigger. Thus, the Android TV was born.

A somewhat scaled up version of the Chromecast, Android TV allows anyone, even those without an Android device, to have access to the many streaming applications and streaming services with digital features, like cloud DVR and TV streaming guides. However, Android TV, which is purely software, is heavily integrated into specific hardware devices and is not readily available for download as an individual piece of software.

Prior to Android TV, Google played around with a streaming service via its Google TV software. Google TV was a joint effort between Google, Intel, Sony and Logitech. Released in 2010, Google TV ran on several high-end, early generation Smart TVs and streaming devices. However, the program proved ultimately unpopular, and Google discontinued the software in place of Android TV in 2014.

The software began to materialize more fully in May 2014 with the ADT-1, a developer kit in the form of an NVIDIA Tegra 4-powered device loaded with an experimental 4.4 KitKat build. The device was first only available for developers, and only offered by request to Google. Google provided the device to the first group of eager developers at its 2014 Google I/O conference. The physical device running the Android TV software was a cancelled Nexus TV project. Also owned by Google, the Nexus line of hardware primarily includes mobile devices. The connection between Android TV and the current Nexus Player become fairly obvious when one examines the homepages of both devices. It is clear that both devices not only share the Android TV software, but share some hardware as well.

After the developer release at the May 2014 Google I/O conference, Google began taking requests from other developers to receive ADT-1 development kits. These began shipping in July 2014, roughly a year after the Google I/O 2014 crowd had had a chance to experience the device. The device generated an immediate buzz within the XBMC community. Specifically, Google provided the device unlocked, allowing developers to load up XBMC directly onto the device.

Android TV was released to the public in the form of an NVIDIA device. This was followed by and an inclusive, standalone television set in 2015. Notably, Google allowed Kodi onto the Google Play store, and allows Kodi to be downloaded onto any device running the software. Google’s steaming software is now available on a wide range of devices, including several TVs and other physical devices. In 2016, Google announced partnerships with smaller, lesser-known device manufacturers who will be creating Android TV devices.