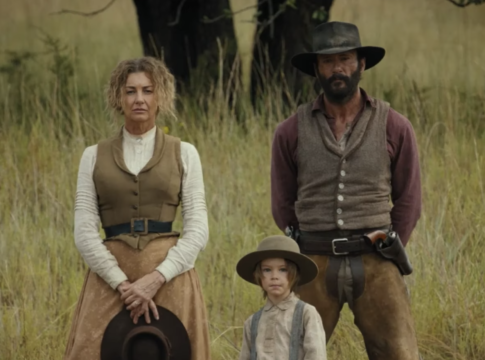 The Dutton family is back – in the new Yellowstone prequel series, 1883, we get to explore their lives prior to founding their famous Montana cattle ranch. The first episode aired on Sunday December 19th at 9pm ET/PT.

If you’re keen on following the Dutton’s origin story, you can catch the first season of 1883 exclusively on Paramount+. For now, that’s the only place you’ll be able to catch the much-anticipated spin-off series. If you live in Canada, you’ll need a VPN to watch the series – but more on that later.

Paramount+ currently offers two subscription options. The cheapest is an ad-supported plan that costs $4.99 per month. The ad-free plan is $9.99 and only airs commercials during live programming.

Paramount+ offers a wide variety of reality shows, originals, comedies, and classics that’ll you’ll love on your own or can enjoy with the family, including some old favorites like Fraiser, Twin Peaks and iCarly.

All devices that support Paramount+ also support on-demand viewing. That means you can watch the program on your web browser, on iOS and Android devices, on Roku, Apple TV, Chromecast, Amazon Fire TV, Android TV, and on the Xbox One and Xbox 360 gaming consoles.

Currently, there is no way to add more content or extras to Paramount+. What you see is what you get, with no add-ons, hidden fees, or extras available. So sign up now for a free week-long trial, and see if Paramount+ is a good addition to your favorite cord-cutting services.

Keep in mind that although you’ll get access to channels like Nickelodeon, MTV, BET, Comedy Central and Smithsonian Channel, as well as more Paramount+ Originals, you won’t get a ton of live channels with your Paramount+ subscription. If you’re a big fan of cable TV, think of Paramount+ as the perfect add-on to another subscription, like Hulu + Live TV or fuboTV.

How to Watch 1883 Live Without Cable in Canada

Paramount+ is available to Canadians, but unfortunately, the content library is different, and as of now, it doesn’t include 1883.

You can, however, watch 1883 with an American subscription to Paramount+, which is only valid within the United States and its Territories. Once you cross an international border, Paramount+ identifies your location and won’t allow you to stream.

Connecting to a VPN server in the United States bypasses this geographic blocking. By making it look like you are in the US, a VPN lets you access the Paramount+ content you’ve already paid for. 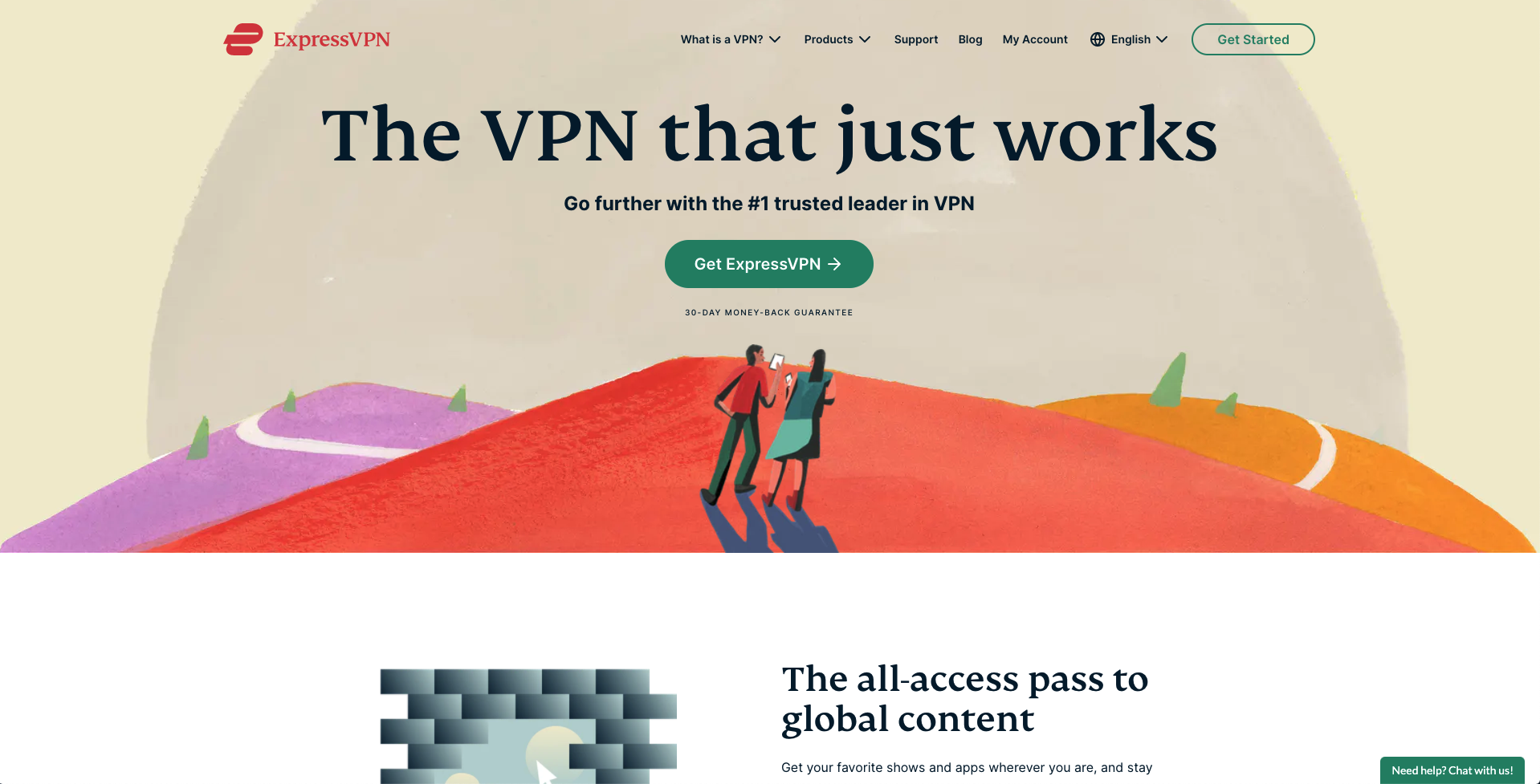 Once you’ve created your account and logged in to ExpressVPN’s website, you can download the software onto your chosen device (iPhones, iPads, Android phones or tablets, Amazon Fire TV, and many others). Once downloaded, snag the activation code available through your account settings to complete the installation process.

To bypass Paramount+’s geographic content blocking, you’ll need to connect to a US-based VPN server. Once you’ve installed Paramount+, go to the list of available servers and select any server located in the US. Then, hit the “Connect” button (it looks like your standard power button on a computer).

Once your Paramount+ account is created, log in and search for “1883”. Any episodes that are available to stream for free will load right away without restrictions.