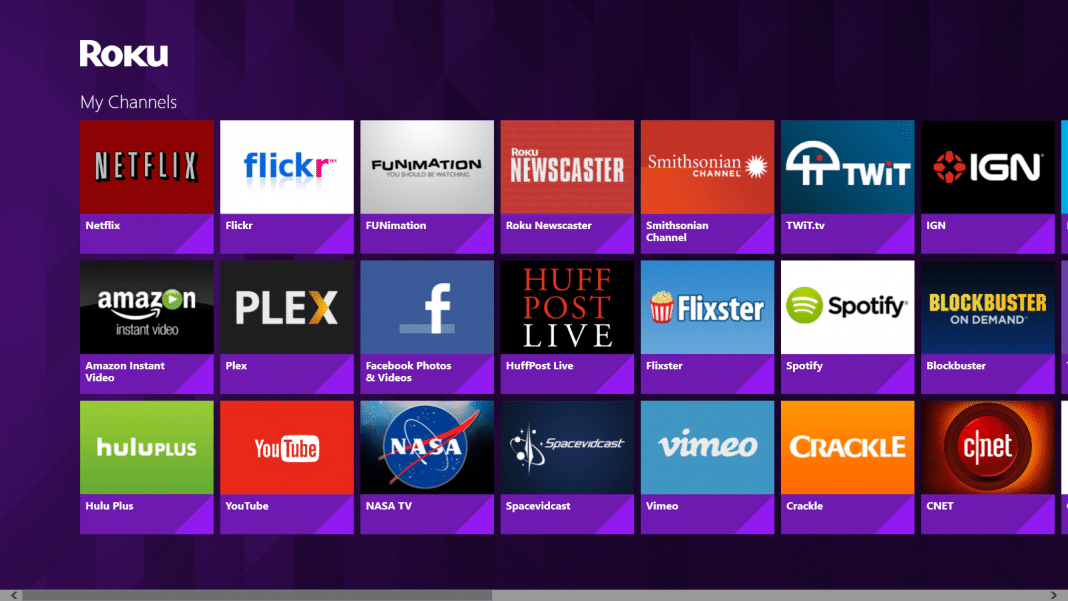 AT&T hopes that HBO Max will help it compete with Netflix, Disney Plus and other popular streaming services. That’s why the American multinational conglomerate has plans to invest billions of dollars into its development. Will some of these funds be used to develop an HBO Max app for Roku? Read on to learn everything we know about HBO Max apps so far.

We’ll match you to the best live TV streaming service in under 5 minutes.

There is no official statement about which TV platforms HBO Max will support at launch. All that HBO has revealed so far is this:

“HBO Max will be available on many popular devices: phones, tablets, Mac and PC browsers, streaming media players and game consoles. Stay tuned for more details as we get closer to our launch date.”

Since Roku is one of the favorite streaming media platforms among cord-cutters, it’s hard to imagine that HBO would skip it.

Is HBO Max coming to Roku?

There’s nothing standing in the way of HBO Max coming to Roku. Roku doesn’t own its own streaming service and doesn’t have an exclusive agreement with any brand. That’s why we think that it’s highly likely that Roku will be one of the platforms that HBO Max will support at launch.